Getting to know yourself

“When you know yourself you are empowered. When you accept yourself, you are invincible.” —Tina Lifford 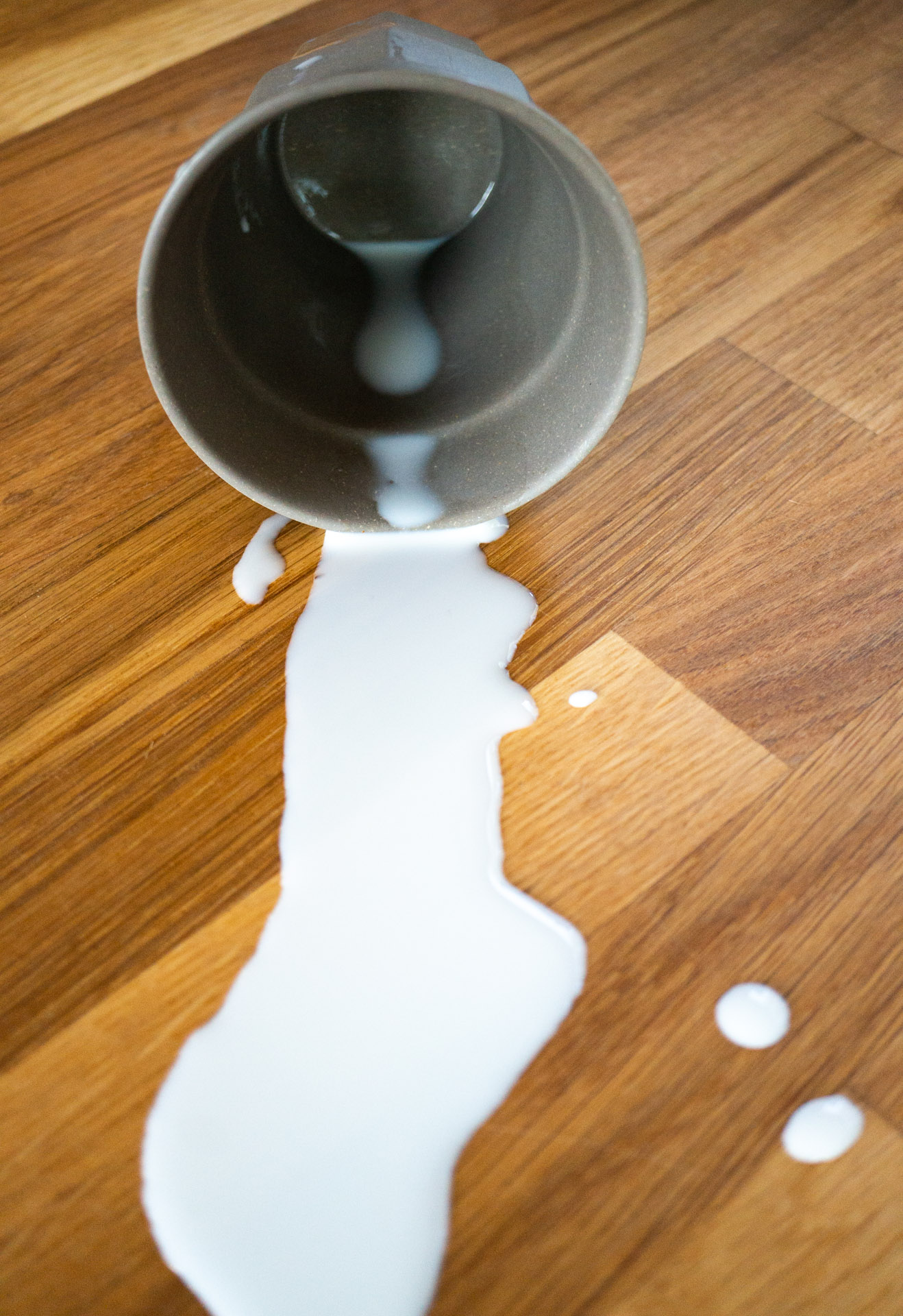 When we told people that we would be traveling in a small camper with the four of us, they often responded that we would get to know each other very well. Jas and I have been together for 12 years and other than the odd surprise party, we generally discuss everything with each other. We also lived in the attic of our previous house with two dogs and four snakes for a year and a half while we were ripping out the downstairs. So, I had no worries whatsoever about sharing such a small space with the one person who already knows everything there is to know about me. What I did not realise was that Jasper might not be the one I would get to know better.

I turned forty just before we left on our trip and I was certain that I had a good grasp on myself as a person. Over the years, my insecurities and I have formed a relationship that works better sometimes than others, and I am aware of my emotional outbursts and how irrational they can be. However, if you had asked me a week ago if I was clumsy, I would probably have answered with an overall no. I don’t tend to trip up, I am good at catching things and although I would definitely not describe myself as graceful, I generally don’t go around blundering into things. Or so I thought. Apparently, I have simply managed to have enough space around me for the past forty years that my clumsiness had not yet had the opportunity to shine until now, and oh boy it is making the most of it.

Since we started living in the Tardis, I have managed to spill tea on Jasper’s laptop, knock his coffee over onto the bed, break the screen holder Jasper made, almost break the phone holder in the cabin, quite literally fall into someone when entering a supermarket and yelp many a time after knocking my elbow or stubbing my toe on cupboards and doors. This all in the first week.
Poor Jasper sighs and shoots me a look when I, once again, apologise for doing something stupid. To be fair, he built us this amazing camper and I seem to be in the process of breaking it all down. I wonder what else I have in store for myself!

Two hours after writing this blog, Jasper tripped up and almost fell head-first into the kitchen…maybe everyone gets a bit clumsy in close quarters…*grin*